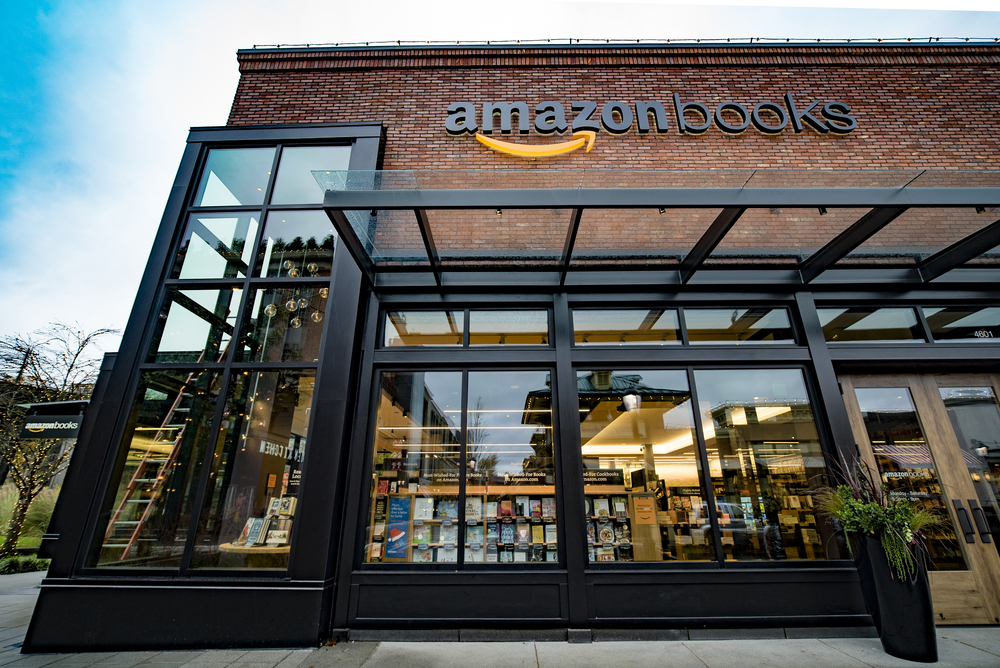 Following in the footsteps of all the best censors throughout history, Amazon has begun to censor books it deems unacceptable.

The tech giant has been quietly purging controversial books from its shelves for months, and in fairness, many are despicable books by people like David Duke, the former leader of the Ku Klux Klan, and George Lincoln Rockwell, the founder of the American Nazi Party. Few complained when Amazon targeted books filled with outlandish or racist conspiracy theories. But now the censorship has now spread into books that don’t even discuss controversial issues.

Last week, Amazon banned When Harry Became Sally. The book, which was written by Ryan T. Anderson, a researcher for the conservative Heritage Foundation, is a bestseller. Or, at least, it was a bestseller.

Amazon purged the book because it explores some of the problems that transgender individuals face. It asks questions about gender identity, what it means to transition, and the recent increase in the number of individuals identifying as transgender. Anderson’s book is filled with detailed research and in no way advocates for violence or abuse of transgender people, yet Amazon pulled it from the shelves after three years of selling the book.

If a single book store removed Anderson’s book, it wouldn’t be a huge issue. But when Amazon removes a book, the book can become impossible for some people to access. Amazon controls a monopolistic 83 percent of the book marketplace in the U.S. It also controls more than three-quarters of the ebook marketplace. If you live in America and read books on a kindle, there’s a good chance Anderson’s book is unreachable.

Amazon, which has been credited with the demise of local bookstores, now has the power to censor books. Anderson warned that this censorship could have a chilling effect on future authors because they cannot afford to write about a controversial issue that could be determined problematic by Amazon because their “book sales will tank.” He also explained that Amazon provided no recourse for his publisher to get back on the platform.

Unlike the controversies regarding bans of Catcher in the Rye, Huckleberry Finn, Are You There God It’s Me Margaret, and To Kill a Mockingbird, Amazon’s censorship isn’t debated in the public square or in the media. Amazon doesn’t announce their bans or (as of yet) explain or justify them. But Amazon’s bans are far more effective than the controversial bans of a school board or a university librarian. Their bans have world-wide consequences for authors, publishers and more importantly, ideas. Rather than engaging in after-the-fact book burning, they are having the same impact prior to publication. It is a financial message not lost on book publishers who often provide advance payments to authors.

Sadly, books are just one of many ways that Amazon is censoring ideas with which it disagrees. It also removed the alternative social media website, Parler, from the face of the internet in early January. Parler’s website was unreachable for several weeks as it looked for a new web server to house its platform. As with book sales, Amazon owns a major corner of the internet with roughly 40 percent of websites using Amazon web servers.