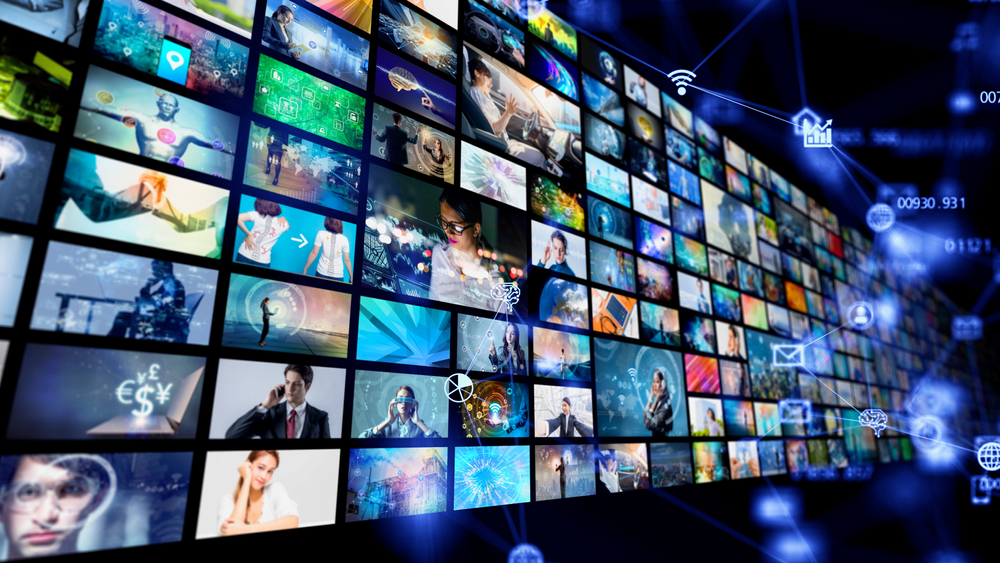 On Sunday, Facebook’s former chief security officer, Alex Stamos, told CNN that cable television providers should remove right-wing news providers, including OANN and Newsmax. Stamos lamented the fact that “people have so much choice now” and they can “choose what influencers they want to follow.” He argued that cable companies should stop airing these networks.

Former Facebook insider Alex Stamos tells @brianstelter: "We have to turn down the capability of these Conservative influencers to reach these huge audiences… There are people on YouTube for example that have a larger audience than daytime CNN." pic.twitter.com/gP0XtnjhCQ

“OANN and Newsmax — which are carried by all the major cable networks — who are now trying to out-flank Fox on the right because the moment Fox introduced any kind of realism into their reporting, immediately, a bunch of people chose to put themselves into a sealed ecosystem. They can do that both on cable and they can do it online,” Stamos said.

Stamos — who also teaches three courses at Stanford University — argued that social media and cable companies need to develop the same level of effort they took to remove ISIS terrorists from the internet as they work to purge right-wing content following the attack at the United States Capitol in early January.

“We have to turn down the capability of these conservative influencers to reach these huge audiences,” Stamos said. “There are people on YouTube, for example, that have a larger audience than daytime CNN.”

Commentators for CNN took Stamos’s calls to purge OANN and Newsmax a step further and urged cable providers to remove Fox News, as well. Fox News is the top cable news network in the country and a competitor to CNN. Media reporter Oliver Darcy had this to say about the situation:

“After Wednesday’s incident of domestic terrorism on Capitol Hill, it is time TV carriers face questions for lending their platforms to dishonest companies that profit off of disinformation and conspiracy theories. After all, it was the very lies that Fox, Newsmax, and OAN spread that helped prime President Trump’s supporters into not believing the truth: that he lost an honest and fair election,” he wrote.

Obviously, CNN has a lot to gain if Fox News is pulled from the air. Namely, the millions of additional viewers Fox News captures each year.

Similar to Big Tech, there are very few cable providers in the country and they are all massive corporations like Verizon, AT&T, and Comcast. If they chose to rip these channels from the air, there would be little recourse for the networks. OANN has already been demonetized and temporarily suspended by YouTube (which is owned by Google) this year for an inaccurate report they did on the COVID-19 virus.

So far, television providers have not caved to the pressure. But if Big Tech companies get away with destroying social media websites like Parler, cable providers could follow suit.