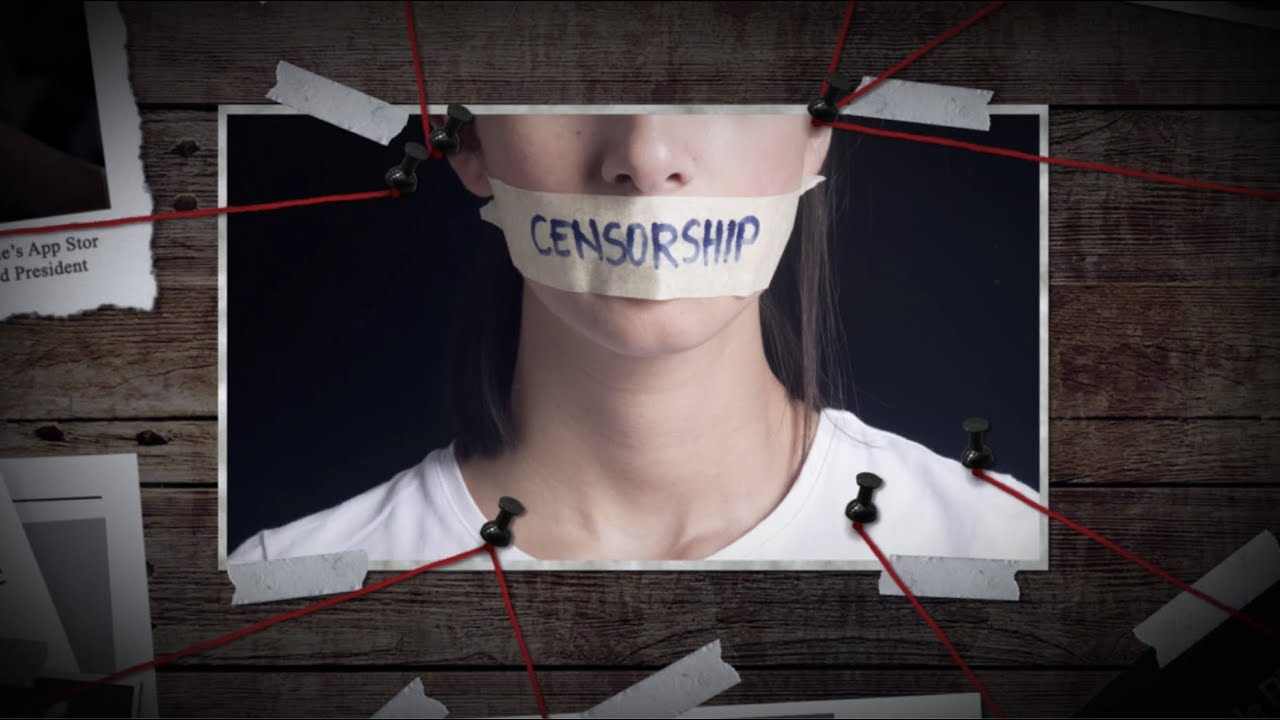 In a move that proves that Big Tech is bent on censorship, Google Ad Services refused to allow the American Security Institute to run an advertisement criticizing Big Tech censorship.

The one-minute video advertisement detailed the series of events that unfolded after Apple, Amazon, and Google all took steps to erase the alternative social media platform Parler from the face of the internet.

The advertisement does not reference the election, the January 6 Capitol riots, or any other detail that could be construed to be about the rioters, yet Google defended its decision to censor the advertisement by claiming ASI’s video violated its policy on sensitive events related to the U.S. election.

Google lists the following topics as violations of the policy: “Ads which reference the candidates, the election, its outcome, the upcoming presidential inauguration, the ongoing presidential impeachment process, violence at the US Capitol, or future planned protests on these topics.”

The ASI video doesn’t reference any of those events. While Parler and internet censorship are the topics of the ad, it doesn’t mention anything about how that one social media platform has been wrongly blamed for the Capitol riots while Facebook and Twitter are held blameless.

“Our video highlights the censorship of over 15 million Americans at the hands of corporate executives from Amazon, Apple, and Google. Our video has nothing to do with the election or any of the other topics Google has restricted,” Berman said. “Google proved our point that Big Tech executives will censor any viewpoint with which they disagree, especially when they are the focus of the criticisms.”

This is just the latest example of the many times that Big Tech companies have silenced critical voices. To find out more about Big Tech’s chilling effect on free speech, visit ChallengeCensorship.com.

Please sign our petition or consider donating to support our fight against censorship.