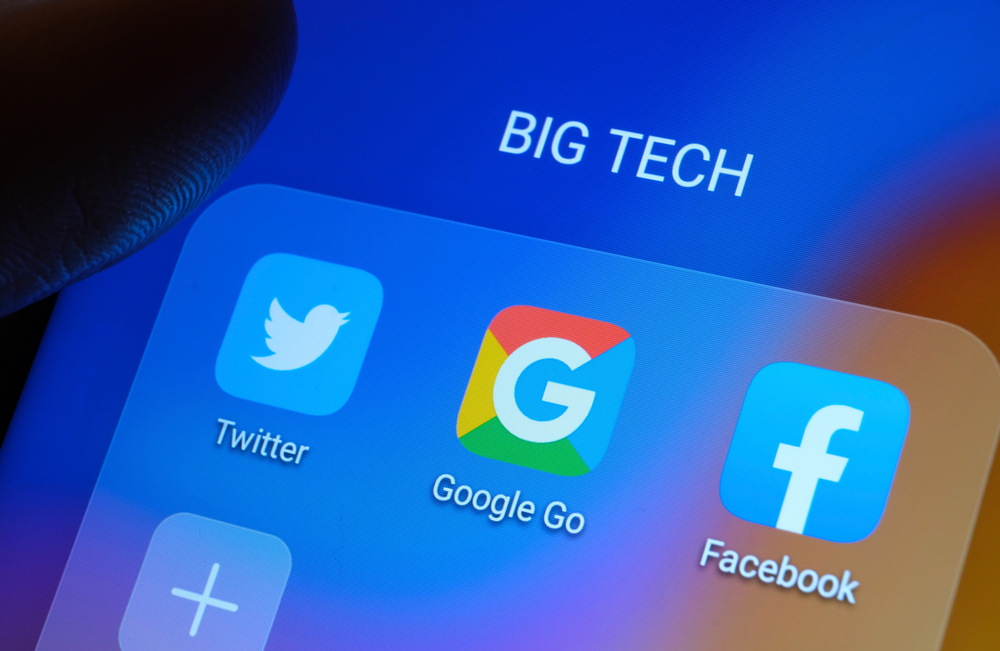 The Heritage Foundation turned down hundreds of thousands of dollars from Facebook and Google over concerns about Big Tech censorship of conservative ideas.

According to a report from Axios, Heritage Foundation, a conservative think tank, refused a $225,000 donation from Google and sent back a $250,000 donation from Facebook just before the election in November 2020. In a letter to Google CEO Sundar Pichai, the foundation cited censorship as the reason it would not accept the contributions.

“We cannot in good conscience take money from a company that repeatedly, and blatantly, suppresses conservative speech on your platforms,” the letter stated.

A similar letter was sent to Facebook CEO Mark Zuckerberg.

In the letter, the Heritage Foundation detailed examples of its own content being suppressed by Big Tech companies. The foundation explained that Facebook had blocked all referral traffic to the foundation’s news and opinion website, the Daily Signal, effectively suppressing the content.

The foundation also claimed that Google had suppressed the foundation’s videos on YouTube by including a fact-checking disclaimer. The foundation argued that the disclaimer was “meant to cast doubt on the credibility of our well-sourced claims about the risks of voting by mail.”

In addition to citing censorship of the foundation, the Heritage Foundation also noted that Facebook had suppressed a New York Post story about Hunter Biden’s laptop prior to the election. Many conservatives believed Facebook and other social media websites were shielding the Biden family from a controversy ahead of the election by suppressing the article.

The Heritage Foundation had received funding from both Facebook and Google previously, and this is the first time they have refused the funding.

While groups like the Heritage Foundation rejected Big Tech money, several members of Congress have been happy to accept donations from Amazon, Apple, Google, and Facebook, despite the ongoing censorship. Members of the House and Senate antitrust subcommittees alone have received more than $379,000 from Big Tech firms since 2016.