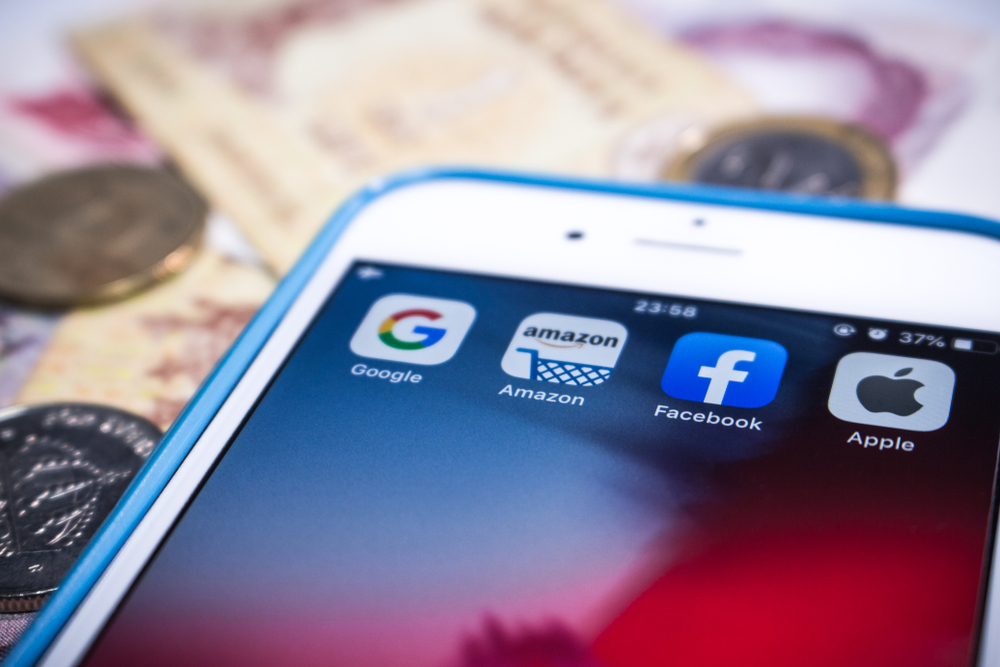 Big Tech companies like Apple, Amazon, Facebook, and Google often have so much control of their respective corners of the Internet that they are called monopolies. The people who actually decide if these companies are monopolies with too much power are the members of the House Judiciary Subcommittee on Antitrust, Commercial and Administrative Law and the Senate Judiciary Subcommittee on Competition Policy, Antitrust and Consumer Rights.

These lawmakers get to decide what hearings are held and what laws are passed to rein in Big Tech companies. While all Members of Congress can voice their concerns about Big Tech monopolies, these members are the policy gatekeepers.

These tech giants know this, which may be why they’ve spent $379,000 since 2016 in donations to these members of Congress. Some of the new members of the committee have yet to benefit from their subcommittee assignment, but those in leadership positions have collected tens of thousands of dollars each.

Here is how much money each antitrust subcommittee member has gotten from the PAC accounts of these tech companies from 2016 through 2020, according to data from the Center for Responsive Politics.

Reps. Pramila Jayapal (D-WA), Mondaire Jones (D-N.Y.), Lucy McBath (D-GA), Dan Bishop (R-NC.), Michelle Fischbach (R-MN), Victoria Spartz (R-IN), Scott Fitzgerald (R-WI), Cliff Bentz (R-OR), and Burgess Owens (R-UT) have not received donations from any of the big tech companies. However, all of these members except Jayapal and McBath are new to the subcommittee and only joined in 2021. Sen. Jon Ossoff (D-GA), the only freshman senator on the committee, did not receive any big tech PAC donations.

With well over a quarter of a million dollars going to these few lawmakers, Big Tech companies certainly know their fate is in the hands of these subcommittee members. While it is possible these lawmakers can remain unbiased, it is difficult to imagine that the extra cash plays no role in the consideration of new regulations.

Any coverage of the effort to break up Big Tech companies should detail how much money is at stake for the lawmakers that oppose such efforts.