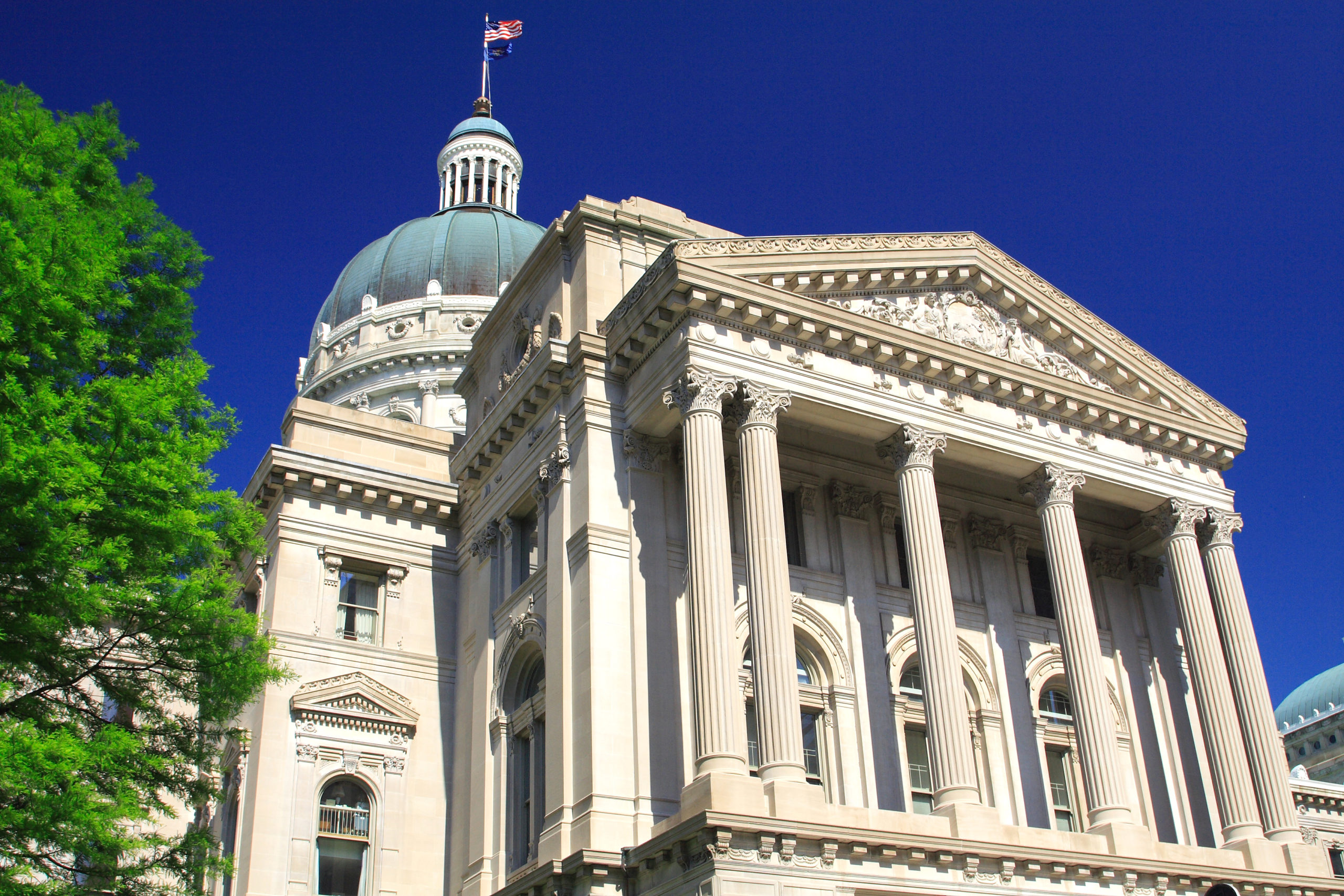 “In a free society, few assets are more important to consumers than access to information and the opportunity to express political viewpoints in meaningful forums,” he said.

Indiana isn’t the only state looking to curb the tyrannical influence of big tech. Republican leaders in about two dozen states have introduced bills allowing individuals to sue tech platforms for the removal of political and religious posts.

While federal policies currently ban suing companies for the removal of posts, these state proposals could be one way to stand up to big tech censors.

Read more at the Indy Star and the Associated Press.