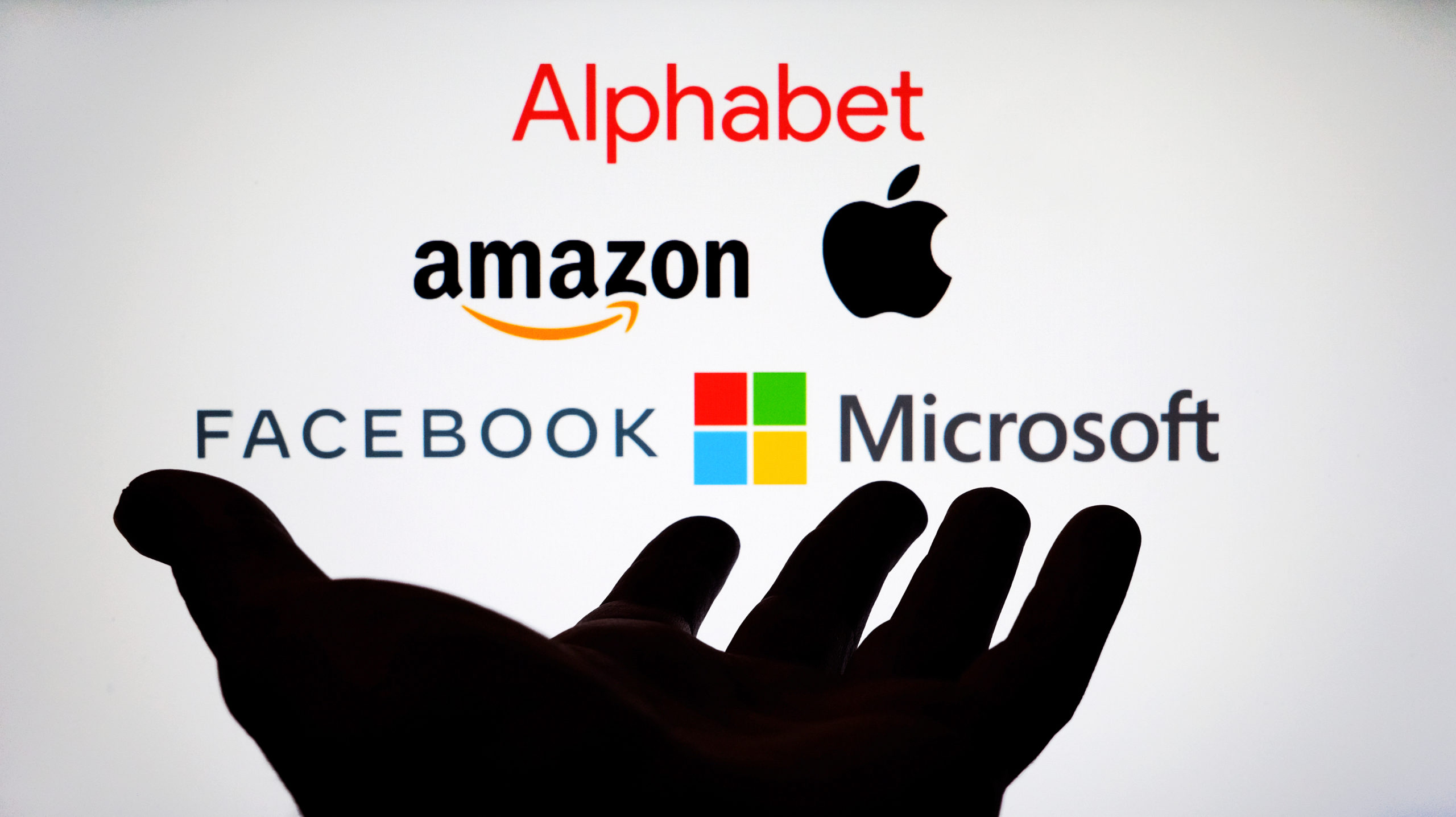 After several weeks in the dark, Parler is back online after falling victim to Big Tech censorship.

Parler was the number one app in the United States until Apple and Google both removed it from their app stores. The up-and-coming social media platform had 15 million users before Amazon removed it from its web servers, rendering it unreachable. While Parler was able to relaunch using a different web server, its app is still unreachable on Apple or Google devices, which roughly 99 percent of Americans use.

Parler has filed a lawsuit to combat this censorship, but litigation could take years to play out. In the immediate future, many are wondering what is stopping Amazon, Apple, or Google from tearing apart other businesses in the same way they decimated Parler.

How will other Americans be protected from Big Tech censorship?

There are many legal and legislative opportunities through which public officials could step up and stop online censorship. Here are four of the most significant opportunities being discussed.

The first option doesn’t require a change to U.S. law. In a recent opinion in a case unrelated to Parler, Supreme Court Justice Clarence Thomas argued that social media platforms should be considered “common carriers” in the eyes of the law. Common carriers are not allowed to refuse to serve customers. For example, your power company can’t turn off your lights because of your political views. In the case of social media, Thomas’s argument could be extended to say that Twitter, Facebook, Instagram, and YouTube cannot restrict the speech of an individual, including people like President Trump who have been removed from the platforms.

“Today’s digital platforms provide avenues for historically unprecedented amounts of speech, including speech by government actors. Also unprecedented, however, is control of so much speech in the hands of a few private parties,” Thomas wrote. “We will soon have no choice but to address how our legal doctrines apply to highly concentrated, privately owned information infrastructure such as digital platforms.”

Thomas’s opinion does not have any authority because it is a minority opinion. But if the right lawsuit made it to the Supreme Court, the justices could determine that social media platforms are common carriers and require that they abide by the First Amendment by allowing equal access to the platform.

Waiting for a common carrier determination to come through the courts could take years and it relies upon the Supreme Court deciding to take up the case. Congress could take a similar step much quicker.

If social media platforms were classified as utilities, the government can provide vastly different levels of oversight on Big Tech. Advocates for the reclassification of Big Tech companies argue that social media sites should be classified as utilities because they operate like monopolies, similar to regional water and electricity providers. When a product is considered a utility, the private company still maintains control over the product but it is subject to much more strict regulation and price controls.

Social media platforms would not be allowed to deny service to any user in the same way that electricity or water companies cannot refuse services to anyone in their region. Opponents of classifying Facebook or other platforms as utilities argue that social media is not essential.

Section 230 is a part of federal law that offers liability protection to companies for what their users say. The intent of Section 230 was to ensure that a service provider, such as AT&T, could not be held liable for crimes committed over their phone lines. This protection has been given to social media platforms, as well. Facebook and Twitter cannot be held liable for libelous or violent content posted by users.

Section 230, however, does not apply to publishers. A newspaper, for example, can be held liable for content it decided to publish.

The difference is that AT&T does not control what people say, but a publisher does screen content and so in the eyes of the law has liability.

Big Tech asserts it falls under Section 230 protections. But many would argue that Facebook and Twitter are acting as publishers by deciding to remove or “fact check” content they do not like. The content targeted is not limited to, say, obscenities, but opinions on matters such as COVID science.

Missouri Sen. Josh Hawley has drafted legislation that would reclassify social media platforms as publishers if they do not remain a neutral provider. If that became law, social media platforms would have to choose to not politically censor content or risk an onslaught of lawsuits. There is also the possibility of a court ruling finding Big Tech companies do not fall under Section 230 protections.

A Big Tech Break Up

In the same way that Hawley is looking to apply existing policies to rein in Big Tech, many other politicians (on both sides of the aisle) want to use antitrust laws to break up Big Tech companies. Facebook, Google, Apple and Amazon have all already been placed under antitrust investigations in the United States or Europe as officials investigate their ever-expanding corporate empires.

Any antitrust action would not directly affect tech censorship, but it would allow for more alternative platforms like Parler for users to choose if they are banned on another platform. If these companies are smaller, they would not have the unilateral authority to silence one person or company as they do now.

An antitrust battle, however, may be unlikely. The House and Senate antitrust subcommittees would have to consider the legislation and Big Tech firms have been cutting checks worth tens of thousands of dollars to those in power for years.

It isn’t clear what will happen next in the fight against Big Tech censorship, but it is a guarantee that Apple, Amazon, Google, and Facebook will fight to hold onto the vast power they’ve acquired over the past decade.