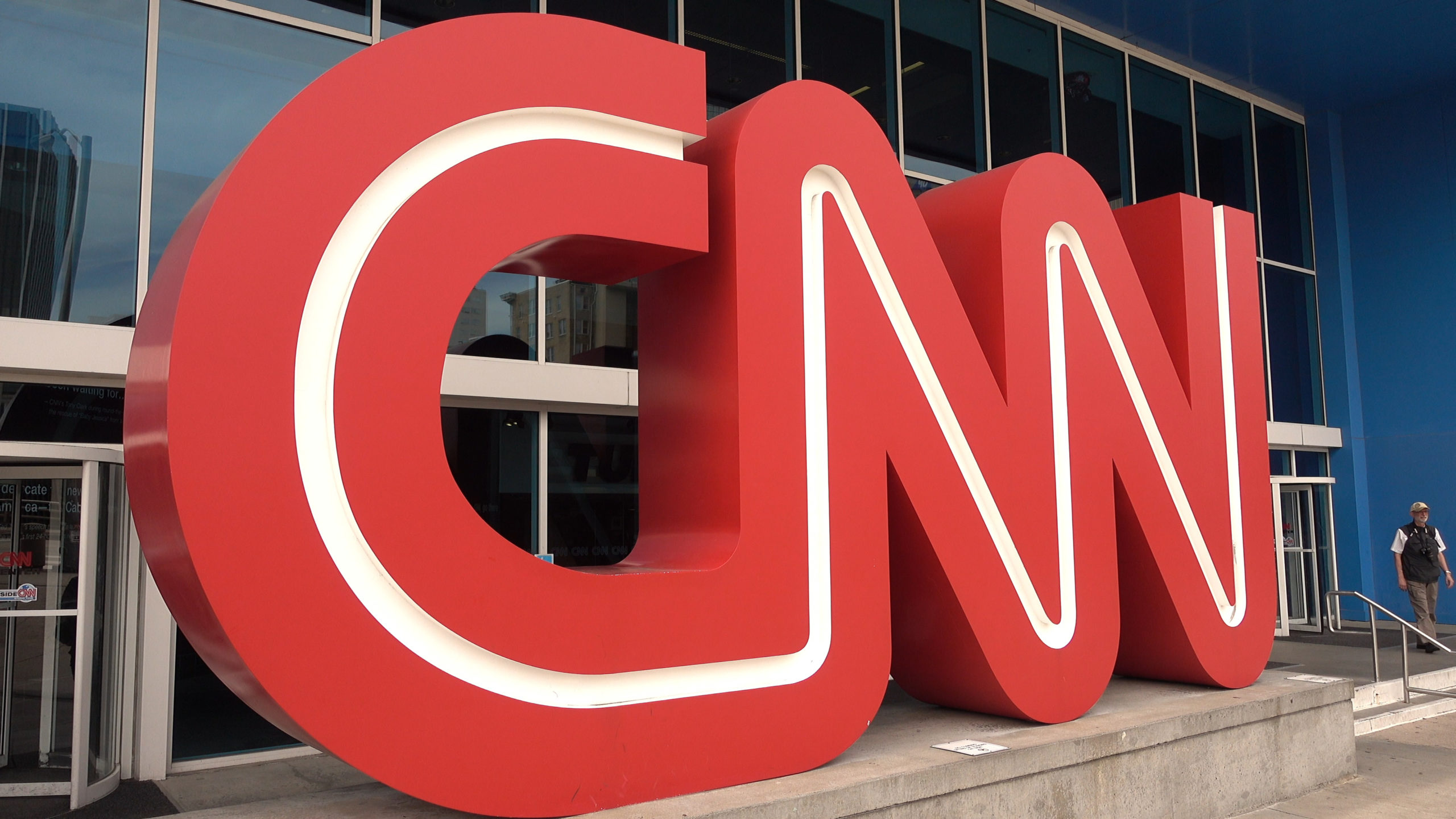 The platform claimed O’Keefe was trying to “mislead” readers by operating fake accounts.

But the Project Veritas founder said these claims are nothing but defamation. “This is false, this is defamatory, and they will pay,” he told reporters. He plans to sue Twitter for his removal.

Shortly before the ban, O’Keefe posted a report in which a CNN director admitted the network’s goals were to “get rid of” President Trump and help further Black Lives Matter.